The butterfly knife is a kind of folding pocket knife. It is known by a few other names like Balisong knife, Batangas knife, fan knife, etc. A distinct feature of the butterfly knife is the fact that it has a blade that is enclosed within two counter-rotating handles. These handles can open up to expose the blade and form a handle on the other side, giving it the appearance of a conventional knife when opened up. A latch is present on the handle that is on the side of the sharp edge of the knife, which holds the blade and the other handle together.

The origin of the butterfly knife is unclear, as there is no documented history about it. According to hearsay and oral history, it was invented in the Philippines in about 800 AD. There is, however, no way to verify or support this, as there is no evidence in the historical documentation or the archaeological artifacts found in the region.

Another rumor is that the butterfly knife was a Filipino adaptation of a French measuring tool called the “pied du roi”, translated as the “foot of the king”. However, this too cannot be backed up or confirmed. There are theories that this device was introduced to the Philippines by Spanish sailors. A key difference, however, between the two, is that the butterfly knife was smooth and quick to open, as compared to the French measurement device. The production of the butterfly knife in the Philippines began in the early 20th century. It was mostly constructed using steel from railroad tracks or scraps from vehicles.

The Balisong knife is a useful tool if the wielder knows how to utilize it, without seriously injuring themselves. The butterfly knife is as potentially deadly as it is flashy and light. It is for this reason that it has a reputation for being a dangerous instrument. The butterfly knife is banned in a large number of countries including Australia, Belgium, Switzerland, Denmark, and a large number of states in the United States of America. It is, however, legal to own a training butterfly knife, which is blunt.

Below are a few of the well-known and popular tricks. If you own a butterfly knife, amazing tricks are definitely on your mind. It is recommended to proceed with a trained instructor.

The most popular tricks for beginners include:

The following is a list of the most popular tricks for people who have a bit of practice with butterfly knives.

This list of tricks is not for just anybody. You need to have a lot of practice and be considered an expert to even attempt to pull these off.

How many butterfly knife tricks are there?

There are more than 64 butterfly tricks known, which are the most common ones. There are many more specific tricks, created by masters of the butterfly knife. However, there is a chance that there could be even more since people who are good at handling butterfly knives could choose to get creative with the tricks.

If you are just starting out these tricks are the first few you should begin with. Learning the basic tricks always goes a long way, since many times the advanced tricks are built upon the basic moves.

These tricks are a few of the opening tricks among the innumerable butterfly knife tricks.

When you see the words “knife” and “tricks” in the same sentence, if that does not ring alarms, well then you need to get examined. Yes, butterfly knife tricks are very dangerous. That is why most beginners opt to buy training knives that are blunt.

What is a butterfly knife used for?

Butterfly knives are great pocket knives, and also are known to have been used for self-defense.

What is the best butterfly knife?

Should I buy a butterfly knife?

If you are looking to start learning tricks, then butterfly knives are the flashiest option to do that. However, it is best, to begin with, a training butterfly knife, just to be on the safer side of things. 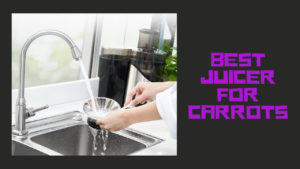 2 Best Juicer For Carrots And Other Fruits And Vegetables 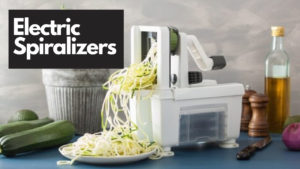 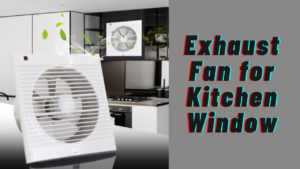 The Guide To Purchase The Best Dishwasher For Hard Water